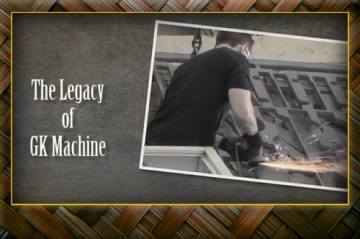 When GK Machine celebrated its 40th anniversary, they decided to sponsor the Oregon State Fair.  Part of their exhibit was a series of 6 video presentations, including this look at the legacy of the company and its founders.

Vaughn Grisham has been educating communities about the power of social capital for many years.  This video helped to capture his perspective. 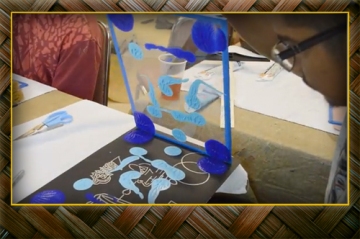 As part of the annual Ignite the Light fundraising luncheon, this video was produced for the 2015 event.

A public relations piece for Waste Management, Inc. Communication for the local community about the designation of 450 acres as community Stewardship lands. Involved interviews with local and state leaders.

A follow up video was created 10 years after the Rural Development Initiative helped launch projects to revitalize the town of Rainier, Oregon. Local civic leaders talk about the positive effects of the project.

Ornament of the World:  Educational Documentary

This documentary was one of 4 international programs created for the Sacred Art of Living Center. Two weeks were spent shooting on location in various cities across Spain.