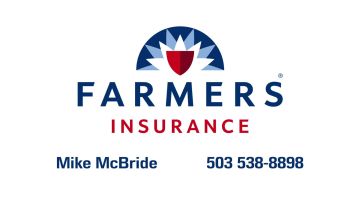 Here is a sample of three, 15-second ads created for Mike McBride, Farmers Insurance, Newberg.  Mike wanted to advertise his special skills in writing business insurance policies. Mike began a campaign to embed these ads into the Comcast Digital Network, which reaches individual screens (Phones, tablets and computers) that are streaming

This is a set of two 15-second digital ads  for Chehalem Insurance.  These ads ran during the Open Enrollment period for Medicare Health plans. Ad placement was both embedded streaming content (major network) and local TV viewing within Yamhill County. 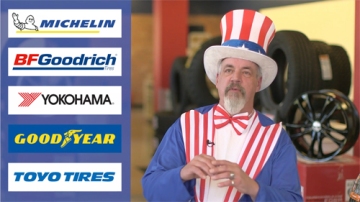 This is one of a series of 30 second TV commercials produced for the grand opening of Uncle Dan’s Tire Center and Auto World. Ads will run on EffectTV digital placement in the Tigard zone.

This is one of a series of 30 second TV commercials produced for Venessa Eck with Pacific Residential Mortgage. Ads are being run on major network streaming content as well as local TV in two zones.

This is a 30 second TV commercial produced for Aunt Bee’s House in Salem. Ads are running on major network streaming content and local TV.