Jungle Media has been contracted to produce a series of 6 public display videos for the GK Machine exhibit at the Oregon State Fair. 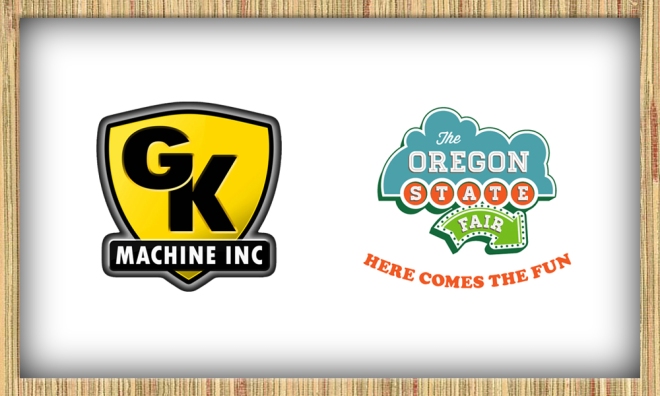 Celebrating their 40th anniversary, GK Machine is a major sponsor for the fair this year. GK is constructing a walk thru exhibit in the arena building telling the 40 year history of the company. The 6 video segments will be featured within those exhibits, which are being designed by Premier Press of Portland, Oregon. The exhibit and the Oregon State Fair will be open to the public from August 26th through September 5th.